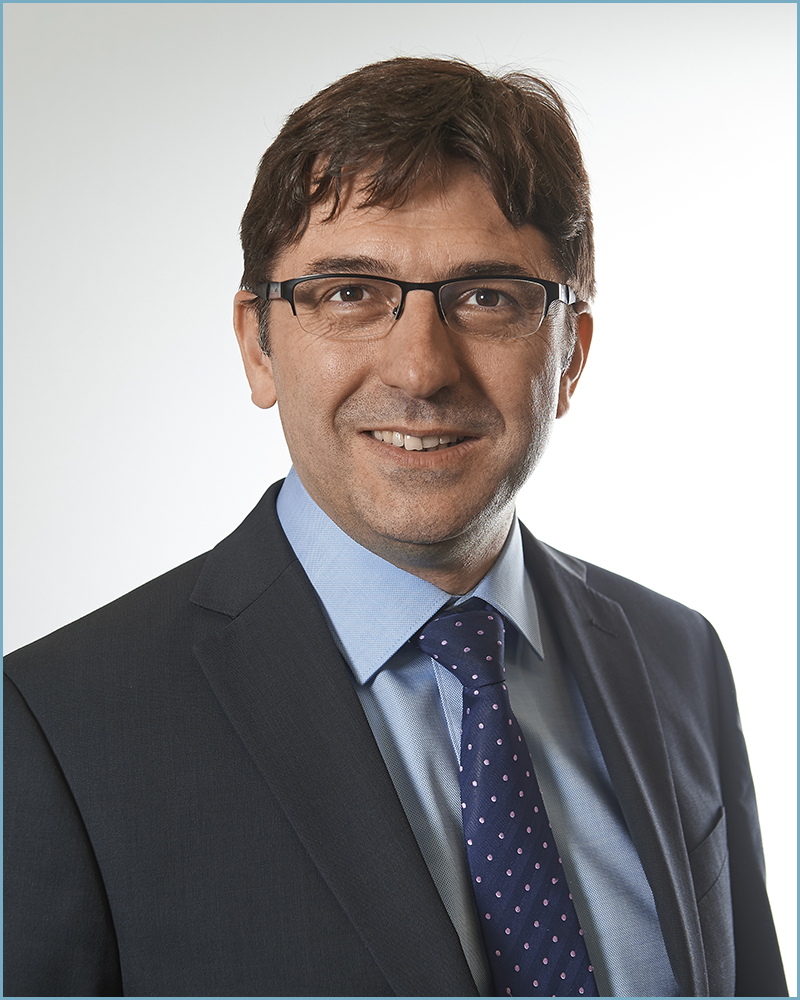 His NHS practice has been based at University Hospital Coventry and Warwickshire since September 2014. Since this time he and his colleagues have worked hard to make Coventry a major centre for hand surgery in the UK, taking tertiary referrals from other centres. Prior to this he was a consultant in Worcestershire.

His practice includes all aspects of hand and wrist surgery, ranging from relatively simple, common conditions such as Carpal Tunnel Syndrome to complex major injuries and the late consequences of such injuries. He was the first person in Worcestershire to treat Dupuytren’s contracture with collagenase injections.

Although he treats the vast majority of hand conditions he has a particular interest in wrist problems and arthroscopic (keyhole) surgery of the wrist. He has visited centres in France and Germany to expand his knowledge and skills in arthroscopic wrist surgery.

Mr Mahon believes that treatment of a condition should be tailored to the individual with the problem and that many hand and wrist conditions can be treated without surgery.

Mr Mahon is a keen educator and trainer. He regularly teaches on surgical skills courses aimed at surgical trainees and consultants. He regularly delivers lectures to specialist trainees, medical students and has delivered several lectures at Warwick University. He is actively involved in major research projects.

When not at work Mr Mahon is a keen cyclist and has competed in the British 4X Series. He spends much of his time supporting his children in competitive sports including national standard swimming, mountain biking and triathlon and regional standard athletics.

Results of the 2015 GMC Revalidation Process.